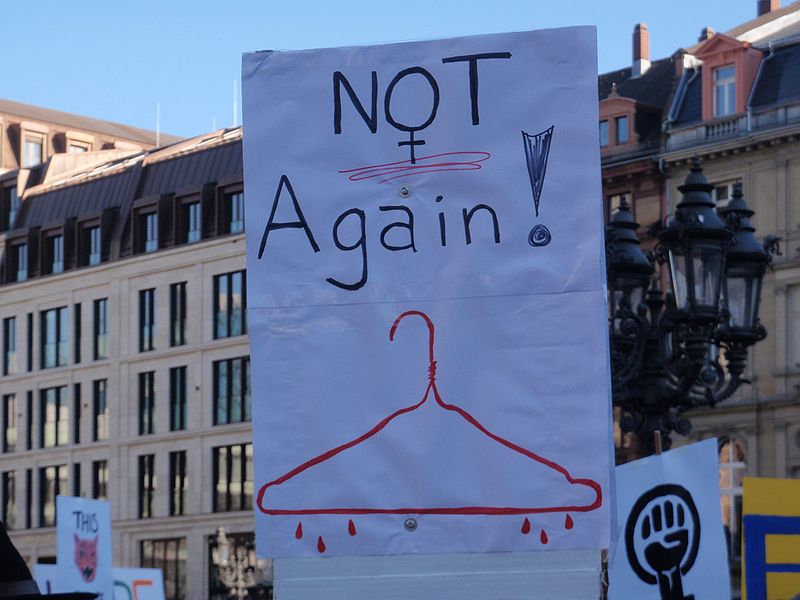 A Woman’s Right to Choose

A woman’s right to choose to have an abortion is an inalienable right that should be protected by the Constitution. There are no viable counter-arguments.

A woman’s right to choose is about keeping government out of personal decisions.

To claim moral grounds is to base the argument on religion — but freedom of religion is a fundamental tenet of American society.

To claim humanitarian grounds is to ignore the plight of children born into poverty and neglect, the loss of freedom and education to those who suffer early unintentional pregnancy, the increased crime and social support costs experienced by populations who lack it, and the potential for  world-wide starvation that overpopulation produces.

In short, restriction of abortion is an arrogant, short-sighted attempt to inflict one faction’s personal values on others.