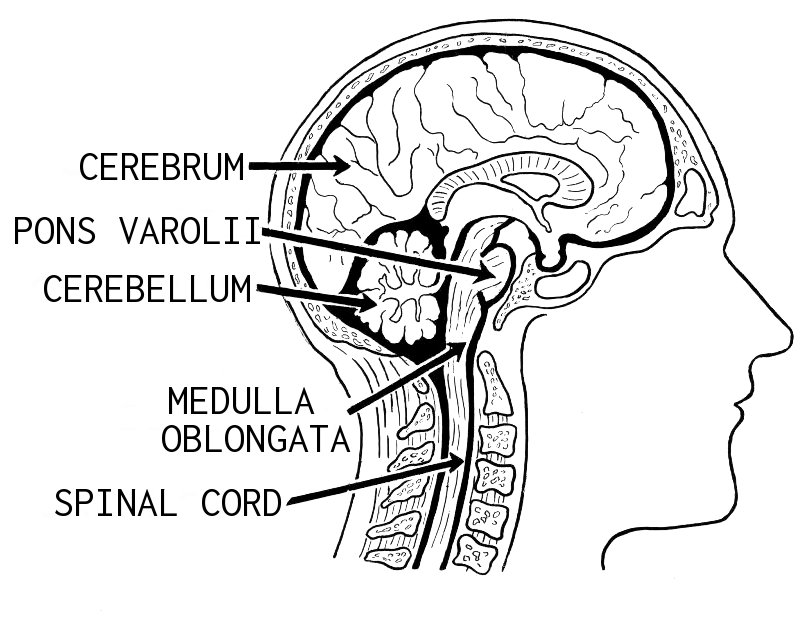 Is the Medulla the Home of Ego?

Is the “Medulla the Home of Ego”? Well, yes and no. It’s only partially true. It’s helpful to understand how it is, and how it isn’t.

Apparently, Yogananda used to say that the medulla oblongata (a lobe at the top of the spine, at the start of the brain stem) is that seat of the Ego. In  Raja Yoga, Swami Kriyananda repeats that assertion several times.

Is it really true?

Well, yes and no. It pretty much depends on how you define “Ego”. And unfortunately, while not actually defining the term in a specific way, the Raja Yoga book provides a fairly misleading implication for its meaning.

You see, there are two ways in which the term “Ego” is used:

At the time Yogananda was teaching, the term had not been part of the popular lexicon for long. So I suspect he intended meaning #1. But today, going on a century later, the term has become so well known and so frequently used in a non-clinical sense that meaning #2 is how the term is commonly understood.

Kriyananda furthers the misinterpretation on page 259 when he says:

(Yogananda told me that the medulla) is also the seat of ego in the body. (Notice how often a proud person draws his head back, as if with exaggerated consciousness of this region.)

Now, to a degree that statement is true. But in another very important sense, it is not true.

I asked that very question in Raja Yoga session 13, when once again the idea was advanced that “Medulla is the home of Ego”. (See Seat of Ego?) At the time, I had several clues to suggest it was more than that:

At this point, I can add several more important clues:

Now, if uplifting music that activates your spiritual connection causes you to tilt your head back, and a proud person also tilts their head back, then either “pride = spiritual consciousness” or pride and having your head tilted back are not the same thing!

Let me state for the record that they are not the same thing. I know that I when I see someone driving around with their head back, “staring down their nose” at the world, I feel an immediate dislike for that person!

But there, in that phrase, lies the clue. It’s not so much the position of the head as it is the direction of the eyes!