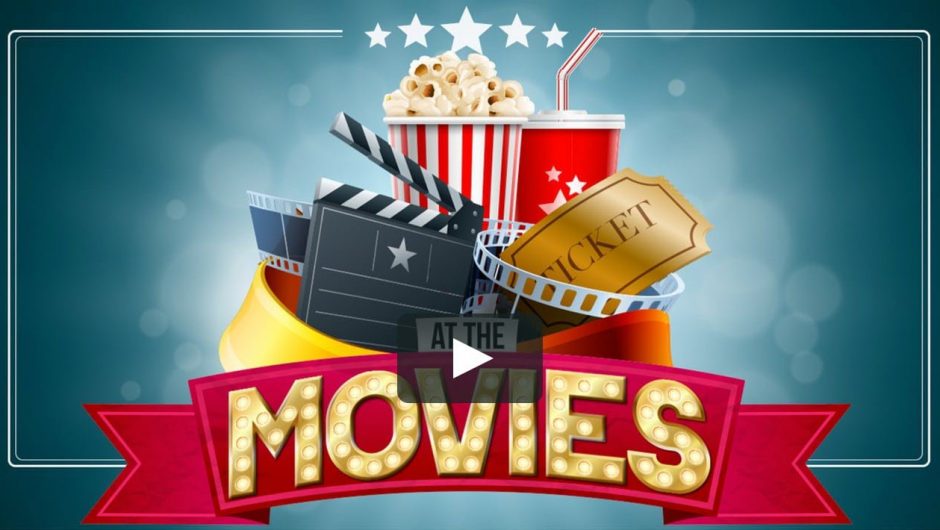 Movies with a Message

A collection of movies with positive, uplifting messages. How many messages can you find?

One of the cool things about my martial arts practice of Jung SuWon was the way we would all gather around Grandmaster Kim afterwards, and tell her what we had learned from watching the movie.

As with all such sessions, junior students went first, so they wouldn’t be influenced by senior’s observations — which were expected to be just a touch more insightful!

From our observations, Grandmaster learned as much about us and our growth as we did from watching the movie — but the cool thing was that weren’t just being entertained: We were expected to grow.

Here is a list of more than 50 movies (53, at the moment) that I keep on hand for a positive-message refresher. Only the shortest of synopses and main actors are given — so there are no spoilers.


The messages you observe will be the ones you need in your current situation, and the ones you are most attuned to. So what you take from a given movie will be a highly personal thing. But since these movies contain multiple messages, there’s something in there for everyone. (And they are just darn good, entertaining movies!)

Enjoy the movies! Find the messages, and tell me your favorites in the comments below. (You may find it added to the list, with a credit!)

The most spectacular Olympics opening ceremony of all time. Set a standard that has yet to be matched. (Amazon Link)

New York doctor Michael J. Fox, on his way to Hollywood, is forced to spend time in a small southern town. (Amazon Link)

Eddie and the Cruisers

Jennifer Beals makes a life as a dancer. (Amazon Link)

Heath Ledger’s hard times as a British soldier in the mid-East. (Amazon Link)

Based on true story. Loyalty and love of a dog. Heart warming. (Amazon Link)

The entire potter series is chock-filled with terrific messages on how to live life well. In my estimation, it is the best possible collection for young adults to read. (Except for book 5. That one is a major downer that is three times longer than it needs to be. So for that, I recommend watching the movie instead.) And unlike the bible, the Potter books are consistent. It lacks the mixed-messages that are so frequently used to justify anything at all. (Amazon Link)

The Last of the Mohicans

Daniel Day-Lewis in the frontier, with Madeline Stowe. (Amazon Link)

Tom Cruise stars as an American in Japan as Western culture was being introduced. (Amazon Link)

The Legend of Bagger Vance

Russel Crowe  sets sail for the far side of the world as commander of a British sailing ship, with Paul Bettany at his side. (Amazon Link)

Matthew McConaughey is hiding out on a river island in the South. (Amazon Link)

Bicycle messenger Joseph Gordon-Levitt braves the dangers of New York, on a fixed-gear bike–with no shifters, no coasters, and no brakes. Heart-pounding action. (Amazon Link)

Max Pomeranc plays chess prodigy Josh Waitzkin, who grows up as normal kid thanks to his father, played by Joe Mantegna. (Amazon Link)

High school football hero whose career was cut short by an injury gets to live out his life without the injury. (Amazon Link)