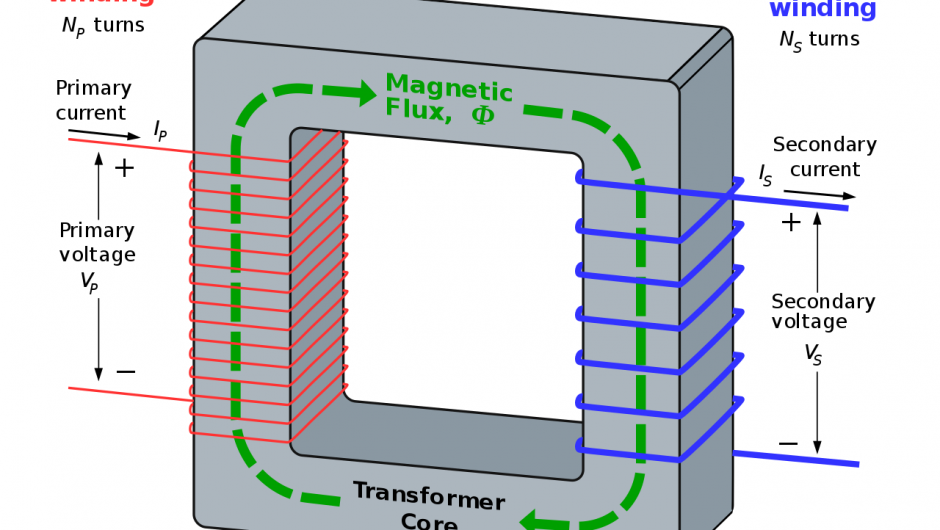 The whole idea of Tantra practices is to raise sexual energy up to the top of the spiritual spine. But it’s a two-step process! It’s difficult to do until you understand that. But once you figure it out, you pave the way for a connection to God/Universe/All That Is, by transforming energy frequencies.

I learned a lot from Ipsalu Tantra Yoga. The practices are great, and some of the revelations, insights, awakenings, and elevations I got from their “spiritual intensives” (week-end or week-long courses) are nothing less than fantastic. But the “raising sexual (sensual) energy”  part of the practice was something that I found to be particularly elusive.

In the first case, I had minor results — way better than no practice at all, of course, but well shy of the goal of samadhi/satori/enlightenment. The practices worked to a degree, because there is always some energy available for tantric energy-flow practices. And what I was doing was helping to prepare for stronger energy flows down the road. But still, I could hardly be said to have mastered that part of the practice.

In the second case, well, let’s just say that the energy-directing meditation process came to a quick end, and I was off seeking gratification.

Between those two states, there was a razor’s edge! Either I was completely ineffective at raising sexual/sensual energy, or I was way too effective. There seemed to be no middle ground!

The solution for transmuting sexual energy turned out to be a two-phase process! I’ll describe it in a moment. But first, let me describe why it should have been obvious!

In Yoga, as well as Tantra, there is the notion of bringing energy up the spiritual spine, which runs through the center of the body rather than at back, where the physical spine is located. Both use practices like Moola Bandha, Hong Sau, and So Hum.

I found great joy in those practices, particularly when I noticed the energy rising in two phases. As I inhaled, I could feel energy rising from the base of the spine, but it only got so far — about to the level of the heart. I could try to take if further, but it was difficult. To tell you the truth, I didn’t feel much beyond that point.

But at one point I realized that it seemed to move farther up as I was holding my breath. That observation became the  foundation for my practice. In it’s complete form, that practice became the four-part breath.

The Two-Part Breath is uplifting and enlightening all on its own. But seeking symmetry in all things, I played with it a bit to see what sorts of energy flows occurred during the exhale-phase. Here’s what I got:

Now, I have no idea why the energy seems to go further when exhaling than it does when inhaling. That’s just what I feel. (What you feel may be different. I encourage you to experiment to find out!)

Step-Down Transformer in the Heart

Okay. Fast forward to the present. The chain of breathing observations began in 2000, when I started practicing Ipsalu Tantra Yoga. Here it is 2018, and only now do I realize: The transmutation of sexual energy follows the same pattern!

I was in meditation, focused on the heart opening, and I felt open. I was connected to my past teachers — especially my martial arts master who spearheaded that opening (Dr. Tae Yun Kim). As I basked in that opening, the revelation occurred. (As with all such revelations, where they come from I know not. I just know that their frequency is greatly increased when I am in an exalted state!)

It seems that the heart is a step-down transformer. It is akin to an electrical device that transforms a large current or voltage into a smaller one. But in this case it feels like a frequency transformer. In the heart, strong, powerful, low-frequency waves of physical energy are transformed into much lighter high-frequency waves of spiritual energy. If energy = frequency * power, then the amount of energy is the same, but the frequency/power ratio is much different.

During that meditation, it became abundantly clear to me that our societal antipathy for “sex without love” rests on the foundation of an intrinsic, unstated knowledge: Without love, transmutation is not possible!

Nor does that love necessarily have to be directed at the other person. It’s bigger than that. It’s a god-connection love that embraces divinity. It obviously includes one’s partner, but is not solely focused there.

Open the Heart to Generate Love

My advice then, is this: To transmute: Open the heart before raising sexual energy. Click To Tweet

With the heart open, you are prepared to transmute the energy! So do the Two- or Four-Part Breath, focus your attention on the heart. Feel it expand as you open it wide.

And when I say, “open” the heart, I mean that quite literally. That is what it feels like to me, at least. It feels like there are muscles surrounding the chakra that exert a small pull, opening and expanding that area.

We also see it in the Inner Smile, which activates the medulla (Mouth of God) by stretching it out to the sides. (You can think of the Inner Smile as a small smile that stretches around to the back of the head. It’s like there are two small muscles at that location pulling on the corners of the mouth. But at the same time, those muscles are pulling on the medulla and causing it to open.

The same sort of minor muscular exertion is at work to open the heart. (As a result of that observation, I do the same kind of “internal expansion” for each chakra I am seeking to open.)

When opening the heart, it feels to me like a slight outward pull that is mostly to the sides, and perhaps a little to the front and back, as well. There is no sense of an upward or downward pull, to me.

That opening produces a sense of love — a connection to the divine that is (literally) stellar in nature.

Do it, and watch the sex-energy dissolve!

One further wrinkle in the proceedings is that you can also focus on energy flows from the heart up:

As for the path the energy takes when it goes upward, both Ananda’s Raja Yoga and Ipsalu Tantra Yoga (which traces its lineage back to the same source), see the medulla (top of the spine, base of the skull), as the “Mouth of God” — the point where energy from the cosmos enters the body.

But I see it as a point where energy can be directed outward as well. For me, the form that energy takes is gratitude. In fact, my very first experience of enlightenment came from a directive given to us by my martial arts master: Express gratitude every moment.

Note:
I cannot begin to say how powerful that is. Suffice to say that if you do it, you will be glad you did. (For more about my experiences, see Full Time Gratitude Meditation in my Magical Moments post.)

At one point in my experiments with energy flows, it came to me that I could direct gratitude outward through the medulla as well — out, and up, to God. That “reverse flow” seems to open the channel a bit wider, flush it clear of debris, and prepare it for the greater influx of energy that will inevitably follow that gratitude flow.

So it would seem that the spiritual plexus transforms our internal spiritual energy into the ultra-fine frequencies of cosmic spiritual energy, and vice versa. (That means the sacral plexus is probably a transformer, as well, but that’s a subject for another day.)

In conclusion, we have now observed that:

It is possible, therefore, to be simultaneously aware of both flows at the same time. (Start by shifting back and forth from one to the other. In time, it will become easier to be aware of both.)

Buddhyananda Woodcox was kind enough to contact me with this:

So we can visualize energy going into something like a waterwheel. When it comes out the other side, it is either a stronger low-frequency wave, or a lighter high-frequency wave. (Talk about imperfect analogy! But it’s a way to get a mental picture of things.)

“The jump from the 3rd chakra into the 4th chakra is huge, since it moves one from the vibration of the physical into the divine/spiritual vibration of the heart, which is the doorway into the higher astral body. It is like two triangles stacked on each other, with the lower three chakras of the physical body joined into one triangle that points to the upper triangle made up of the higher three of the astral body.

That is some really great stuff. And it makes sense. I seem to recall a picture where each chakra is a small, upward pointing triangle, with each set of three combining to make a larger triangle. (I would love to find that picture again, one day.)

In any case, what I’m most aware of at the moment is the major transition points, where the quality of the energy changes. It may well be that the intermediate chakras are transformers, as well. At the very least, it’s an idea worth entertaining.