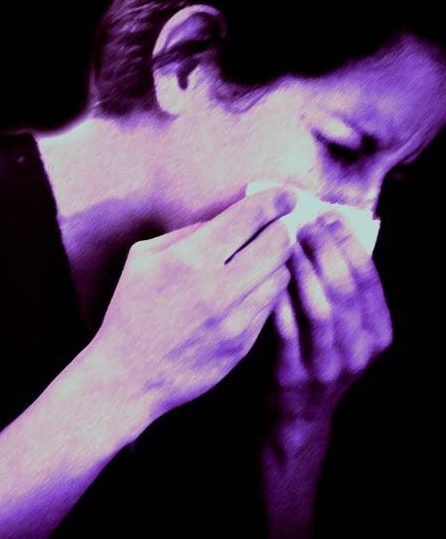 Nasal congestion is a problem for many! A doctor may diagnose “rhinitis”, and prescribe drugs. But there are better, natural remedies.

In my 30’s, I began to experience sore throats after going out for a run. A doctor diagnosed “rhinitis”. (Nasal congestion was coating the top of my throat with mucus, and open-mouth breathing was drying it out, causing the throat to become sore.)

It was a good diagnosis. But his “remedy” was codeine and antibiotics — another case where the knee-jerk reaction was to prescribe drugs, without concern for their long term consequences, or whether they were actually working on the (totally unidentified) cause of the problem.

In this case, as in so many others, the prescribed drugs were managing symptoms, and at the same time causing long-term side effects, without addressing the underlying issue.

Following the doctor’s recommendations then, would have produced a lifetime of slowly deteriorating health as the underlying problem continued producing symptoms, the symptoms were addressed by drugs, and the drugs would have increasingly negative side effects over time!

But, as it turns out, there are much better, natural remedies that actually do address the cause of the problem.

Here’s a study that suggests strong humming can fix it:

As someone who experienced this very problem earlier in my life, I can also explain the nutritional remedies that worked for me:

Over time, you should notice that congestion happens less rapidly, and that higher volumes of dairy products can be tolerated before it does occur.

Note:
I find that I still tolerate raw-milk and goat-milk cheese better than other forms of dairy. I’m particularly fond of Swiss Emmentaler–which, if it has that name, is guaranteed to be a raw-milk cheese.