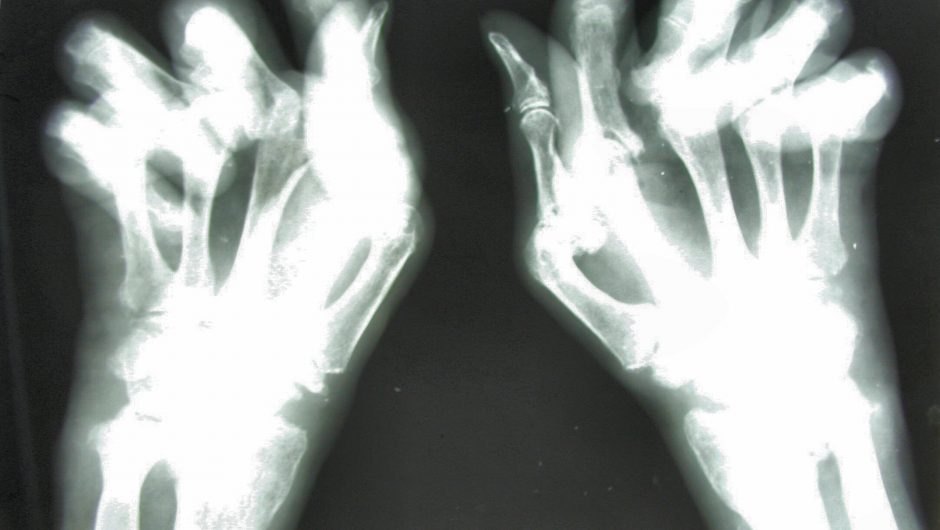 What is Rheumatoid Arthritis?

This is a summary of the available literature on the subject:

Those factors add up to a 3-prong nutritional approach:

* I am indebted to Charles Weber for highlighting the importance of potassium. For pointers to his well-researched articles on the subject, see the Resources section at the end of this article.

Vitamin C, MSM and glucosamine are used in building cartilage and skin tissue. Chondroitin acts like a sponge in the cartilage, absorbing water and making it soft and pliable. The phytochemicals and other antioxidants augment Vitamin C’s use in the immune system, so it can be used to reconstruct tissues. (Vitamin C is a “macro vitamin” it’s the only one that is needed in large quantities, because it goes into the formulation of skin and the connective tissue between all the cells in the body.)

But, while these are the most important ingredients, there are many other nutrients that contribute to general health and to the rebuilding process. So the goal would be to completely identify the body’s nutritional requirements and become a serious “pill popper” for a couple of years in order to guarantee that they are met. (However, the “pills” will be food, not drugs, and have few if any side effects.)

Those steps, in conjunction with a good diet, can make enormous changes over a long period of time. For a short term effect of fairly astonishing proportions, supervised fasting can be remarkably effective. (With the dietary insults completely eliminated, the body can begin healing itself without distraction.)