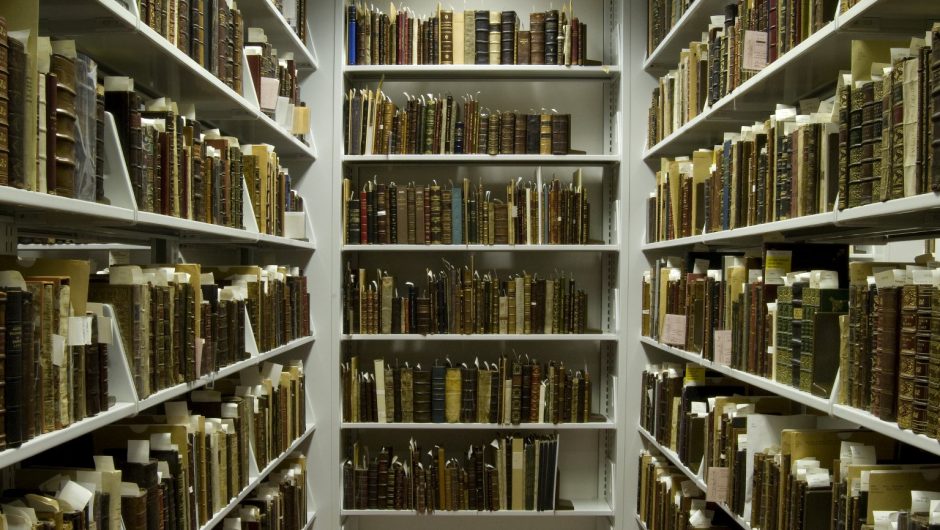 @abcNews falls for the Shakespeare Myth

Yet another journalist falls for the Shakespeare myth. Given their job, they should be capable of discerning fact from fiction. But as P.T. Barnum said…

… there’s one born every minute. In this case, the fall guys are the reporter who wrote the story, The Quest for Shakespeare’s Library. This is an expanded version of the letter I sent the author, Sophie Kesteven.

It always sounds so plausible, when Stratfordians are talking. “If we can’t find his library, it must have burned” — along with his correspondence, his grocery lists, his love notes to his wife (who couldn’t read) or notes for his children or parents (who also couldn’t read).

They completely ignore the fact that correspondence from every other notable figure of the era has been ruthlessly scrutinized, and mentions for every other writer have been found. (See Diana Price’s excellent book on the subject.)

So that miraculous fire burned not only Shakespeare’s books and letters, it also burned any letter from him and any letter that mentioned him, in the libraries of every other literate person living or recently deceased at that time. That is one miracle conflagration.

Nor does that theory include the significant datum that no books or manuscripts are mentioned in his will. This is an age when books were very expensive, and exceedingly valuable.It was quite common to distribute them in a person’s will. Yet the man from Stratford, whose will listed every item in his possession, mentioned not one book, manuscript, or published work.

And this was the greatest writer of all time, mind you — a man who (we are told) educated himself in pubs and with books. And we know he must have educated himself, because there are no records of him attending any institution of higher living, or ever traveling anywhere beyond the road that connects London and Stratford.

Yet the will left by this singular individual mentioned no notes, books, or rights to valuable manuscripts that were selling like hotcakes at the time.

Yeah. Right. Total drivel. And I’m afraid they got you to swallow it — hook, line, and sinker.

I don’t blame you, actually. They are very persuasive with their “he must haves”, and “he probably”s, and “we can assume that he”s. (See Mark Twain’s book for a definitive list.)

They are persuasive enough to sway many a jury, who ask only for something that sounds plausible enough to be real. But they lack any evidence of any historical nature.

It’s almost as though the author didn’t exist! No, wait. That was Mark Twain. Surely it couldn’t be “Shake-speare”. Could it?

Lacking any tangible, historical evidence for the greatest poet and playwright of the era, the purveyors of the drivel may be able to convince an unsophisticated jury, but they fail utterly when they plead their case before a discriminating judge.

I plead with you, in turn, to become one of latter discriminating individuals, rather than an uninformed member of the former congregation.

thank you for listening,
eric armstrong