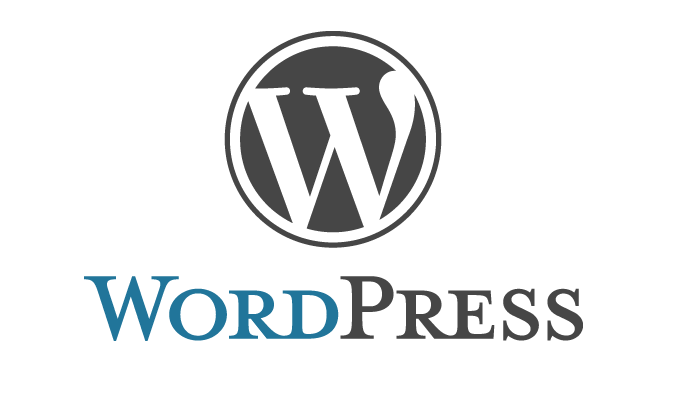 Getting Started with WordPress

Tips for getting your WordPress site off the ground.

This post is a compendium of “lessons learned” in the process of building this site, with the spectacular assistance and training from Nicole C. Scott.

At first, limit your activities to one kind of change each day: Content Migration, Site Format, or Plugins.