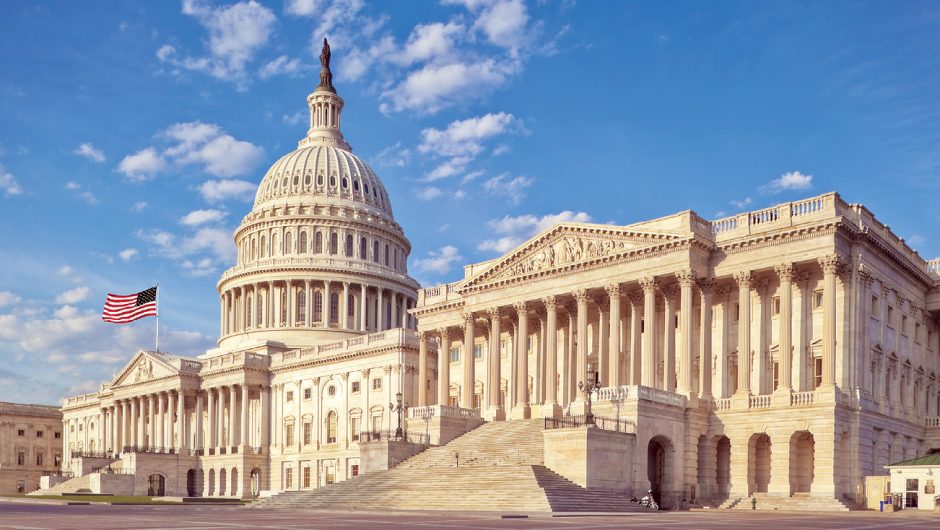 Why George W. Bush Should Have Been Impeached

At one point during his presidency, I had listed as many as 30 reasons that George W. Bush should have been impeached. In my memory, no President other that Richard M. Nixon had been more deserving of that dubious distinction. Here, I’ve gathered together the main reasons I recall, more than a decade later.