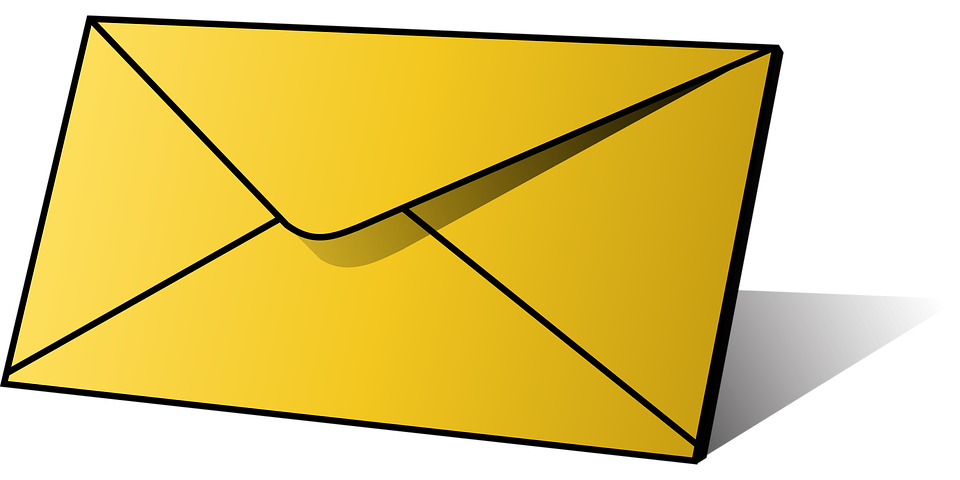 An Open Letter to Bernie Sanders

I sent this note to Bernie’s campaign manager, Jeff Weaver, and sent a revised version of it to the Our Revolution organization.

Wouldn’t it be nice if we could make money disappear from the election equation? Then it wouldn’t matter how much any billionaire spends to steal an election.

We already have the technology to do that, if we use it right.

How it Would Work

In a nutshell, the job could be accomplished with a custom Twitter feed uses tags like #voteNoOnMeasureA, or #voteForBernieSanders, and the like. You get the idea.

A spam-free system like that would allow an organization like Greenpeace to give advice to its 5 million members, without inconveniencing anyone. And it would give independents all the information they need to vote on every measure and every race, and best of all give it to them all in one place.

It needs a couple of programmers to get the ball rolling in an open source project, a server to host the system, and a phone app to access it. I estimate a year to have the system in production, followed by a period of time showing folks like Greenpeace how to use it, and promoting it to individuals as something they must have to make democracy work.

At some point, it goes viral, and virtually everyone has it. But it is independents who feel the need most — because they have virtually no sources of information they can trust for the small races that don’t get a lot of advertising. So the program only needs to penetrate to about 10% of the voting population to make money effectively irrelevant to the election equation.