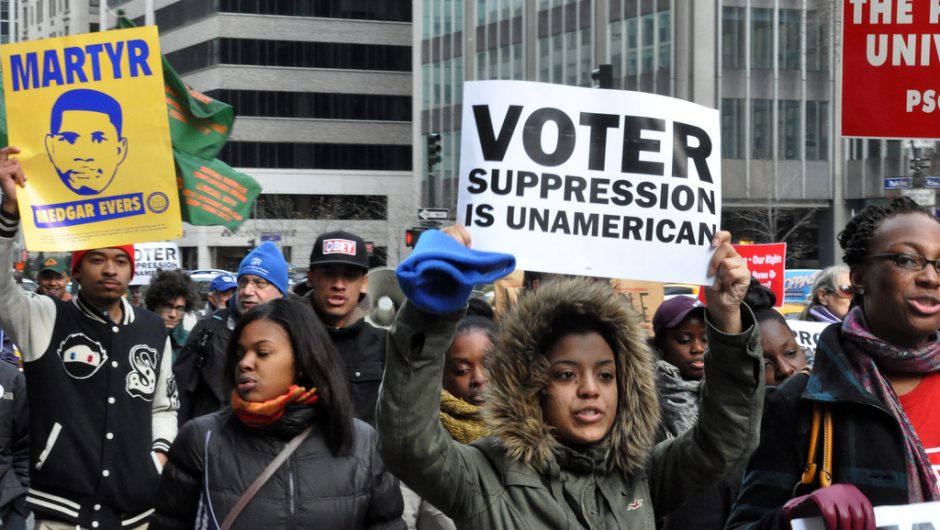 An End to Voter Self-Suppression

Four years ago, only about one in six people between the ages of 18 and 29 voted. The main reason for their apathy was not voter suppression.

My reaction is, yes, there was definitely a sense of apathy. In fact, as bad as voter suppression is (and it is bad), at its worst it affects as much as 10% of the vote. But self-suppression (staying home) accounts for more than 90% of voters in in local elections, where 7 out of 100 vote, and the rates are not much better in national elections (about 1 in 3 — I thought, until I saw Leonhardt’s note.

The solution is making it easy to be informed.

Apathy is relative to the amount of effort required.

Why work hard to figure out how to vote, when it is unlikely to make any difference? Why go to the trouble of trying to find how who Greenpeace recommends, and a dozen other organizations you support? Why try to find recommendations from 20 different watchdog agencies whose work you respect? And why try to find out what top notch analysts have to say — especially when the odds are they won’t have anything to say about most of the items on your ballot.

But suppose you absolutely know how you want to vote, in every single case? And it’s easy.

Suppose you got that information from a social media app dedicated to the purpose? So you got all of the advice provided by people you know and trust (and only those people)? Suppose further that everything irrelevant was filtered out. So Greenpeace could recommend someone for City Council in your town, without spamming it’s other 5 million members. That would increase the amount of advice those folks have to give, and at the same time make it easy for you to get, so you have everything you need, all in one place.

Suppose further you understood that in effect, your vote is a proxy for those people and organizations — ones you respect, admire, and support?

THAT ALONE would overcome apathy. You would know that you are helping a cause you agree with, even if you are only giving them numbers they can report to the media. And it would be easy.

That is what a Social Media Voting Advice system can do.

It’s simple existence would raise turnout to unprecedented levels. And with turnout up, the strategy of negative campaigning would cease to be as effective as it currently is to galvanize supporters and suppress the opposition.

We need it even more today.