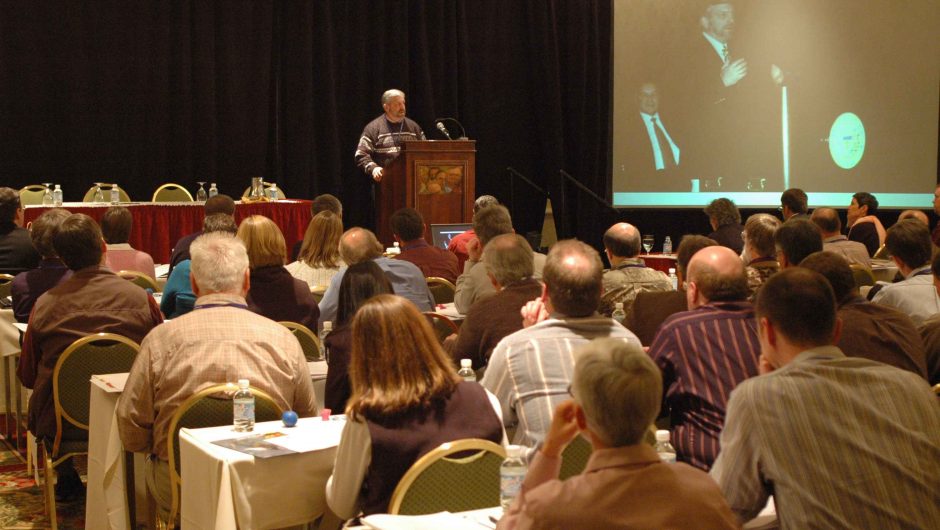 A voting advice system can enable grassroots politics, and even help it go mainstream, tipping the scales in favor of candidates who don’t take major campaign contributions.

The Problem of Preselection

In Republic Lost, Dr. Lawrence Lessig brilliantly identifies the harm that massive campaign contributions do our system of government. Chapter and verse, he cites each effect, and provides evidence for them. Topping the list is what he calls “Tweedism”. As Boss Tweed so famously said when he was running New York’s Tammany Hall, “I don’t care who gets elected, so long I as I get to choose the candidates.”

The problem, of course, is that if you have a choice of two evils (as in the last Presidential election, perhaps?) then no matter who you choose, you’re screwed. And when it comes to money in politics, the need for campaign contributions means that no matter who sounds good enough to get elected, the fact is that no matter who wins, in the end the average American always gets economically screwed.

I’ve connected the dots in other articles, and Lessig’s book cites examples case by case, chapter and verse. But in summary, the dots go like this:

The keystone problem then — the one that prevents all other problems from being fixed — is that before you ever go to the polls to choose your representative, the field of candidates has already been limited to the select few who had obtained enough campaign contributions to be considered serious candidates, in what Lessig calls the “green primary” — not in the ecologically-friendly sense, but in the sense of greenback dollars. And the result of that system is a vetocracy, in which every attempt to reform the system from within is vetoed before it even gets off the ground.

Given that fact, a system that makes it easier to choose which candidate to vote for does only limited good, when the choices are so restricted. Of course, in time, the system will make campaign contributions less and less important, until they become entirely irrelevant. But the system can do even more to actively enable grassroots candidates.

The system can help to enable grassroots politics in several ways:

Mitigate Against the Overly Endowed

The system can flag candidates who have more than the public-ceiling in contributions, or that have independent advertisements. Eventually, it might even be possible to make such candidates persona non-grata.

That goal can be achieved in stages:

The policy of transparency (in a way that preserves voter anonymity) can help a grassroots candidate identify a limited a number of people they need to persuade. Let’s call them prime advisors.

The system can do that by making the following bits of information available:

Clearly, there are issues to be taken into account before that that last data item can be calculated. But once the problems are solved, that data point lets you determine the size of an advisor’s true influence network.

With a bit more work behind the scenes, it also becomes possible for the system to provide the percentage of voters that two or more advisors influence, after compensating for any overlaps in their (direct or extended) subscription base. When those numbers are available (again, being careful to preserve anonymity) even more benefits accrue.

For example, lets say that your subscriber base is 10% of the voters in a given region , and mine is 15%, with only a 5% overlap between us. Those numbers would indicate that, together, we influence 20% of the vote. It is then possible for us to agree on a candidate we are both happy to endorse, and have a major impact on the election — even if the candidate we select does no advertising!

Of course, the system will need to be in widespread use before the percentages begin to add up, and a candidate might need to reach 40 or 50 prime advisors to get a majority of the voters,  but that is still a far easier (and far less costly) task than trying to influence the entire voting population with 30-second sound bites!

But the most significant part of the equation is that the degree of influence in the system is not determined by the amount of money a candidate has, but rather by the number of subscribers in the region. More on that subject next…

Support Limited to Those Represented

Designing the voting advice system to  run in the manner defined in the previous section produces a major benefit that cannot be overstated: It limits support for a candidate to the people the candidate represents.

As others have pointed out, one of the major problems with elections that depend on campaign financing is the fact that the money can come from anywhere. But money that comes from far outside the candidate’s district has a habit of representing the donor’s interests — which may not be (and often isn’t) the same as the interests of the people who are supposed to be represented by that candidate.

Raising the Profile of Grassroots Advisors

Many things can be taken into account to improve the ranking of advisors. The length of time the advisor has been around, and the number of recommendations they have made can be factored in. It might also make sense to factor in some sort of “fame” factor, so that people a user is familiar with appears high on the list of advisors they might like.

But it might also be possible to factor in the candidate financing into the rankings. In essence, the advisor might earn bonus points for recommending candidates with small amounts of financing.

One way to do that without having to track money at all would be to raise the profile of advisors who make recommendations in small races — the smaller the better — because in that way they are helping to grow grassroots politics, and help it go mainstream.

If you agree with the goals of the system, and want to help enable successful grassroots politics, then please sign the Declaration of Support  — and then pass it on to your friends!