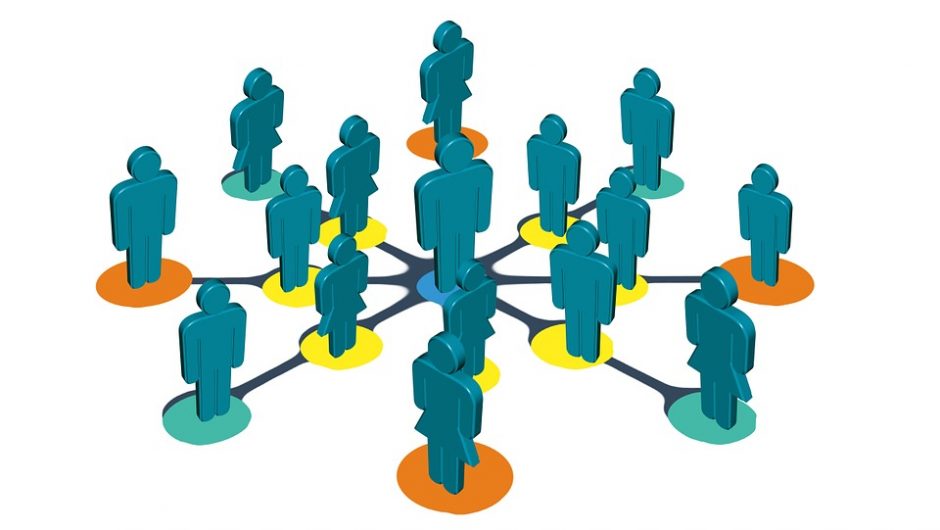 A voting advice system based on social media, using subscriptions and filtering, can be implemented in a matter of months. Such a system would revolutionize the election process, making money irrelevant to elections. And they already exist in Europe.

Actually, it is not particularly hard. All of the tools we need already exist. It’s just a matter of putting them together properly. This article on Organizing a Voting Advice System outlines at least one way to get it done, using targeted social media.

Has it Been Done?

It’s not hard to find precedents, either. Since my original proposal in 2005, such systems have already been created in Europe. In fact, this Wikipedia article on Voting Advice Applications (VAAs) says that, as of 2007, out of 22 European countries, 15 had at least one VAA.