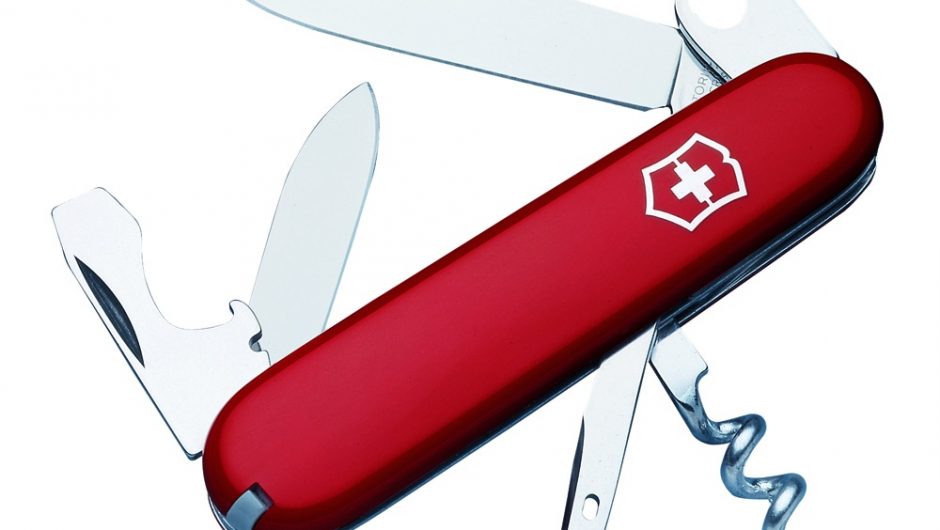 The voting advice system is intended for elections, but a more general social advice system has multiple applications, each with its own benefits.

The central idea of an advice system based on social media can be extended into a more general social advice system.  That system, which lets you get advice from people and organizations you trust, has many potential applications — applications that would keep the system in use between elections, and which could easily fund the entire project.

Voting Advice, and Confirmation of the Vote Tally

The original concept for the voting advice system was to make massive campaign spending irrelevant to elections and end the reign of lobbyists. It does that by letting people easily inform each other, and by letting organizations reach everyone who is interested in their advice, at virtually no cost, and with no spam. In addition, that system can help to ensure the accuracy of vote counts — which can only improve confidence in a democratic system of government.

But such a system can be tailored for other uses, as well. The remainder of this article covers those.

First, let’s turn each zip code into a hashtag. For example: #zip99999. It then becomes possible for an advisor to add the #announcements hashtag as something a user can register interest in. The user can then select individual advisors for announcements, or select them all. That system would eventually make it easier for an organization to reach everyone interested, at no cost, with virtually no spam.

Of course, people interested in a given event won’t be restricted to a single zip code. To solve that problem, the system can define “regions of interest”. In California, for example, regions could include Northern California, San Francisco Bay, Peninsula, Southern Peninsula. On the East Coast, they could include New York City, Brooklyn, Bronx, Staten Island, etc. (naming each of the boroughs). Selecting a region would then send the announcement to each of the relevant zip codes.

With 2/3 of all stocks owned by 1% of the population, the outcome is in most cases determined by that 1%. But no doubt there are times when a real proxy battle goes on. In such cases, wouldn’t it be nice to know how to vote? A social advice system would make it possible.

As an added benefit for society, the fact that you would know how to vote could create impetus for a 401k investment system where a fund managers manages the investments, but in which proxies are passed to the investors!

That implications could be enormous! For one thing, it would mean that fund managers would not have voting rights, unless you want them to. (I’m a little unclear how things work now, actually. It may be that they never have voting rights — which makes it all the more imperative that you have advice you trust!)

As another example, suppose you really want “A” to elected to the Board of Directors, and “B” is elected, instead. You might like a system in which you can tell fund manager to stop holding that company’s stock in your name, and get something else instead! (In a paper-driven system, that kind of flexibility would be unthinkable. But in a computer-driven system, it is entirely possible.)

With such a system, you could vote with your feet (or more accurately, your wallet), as well as with your voice.

The following statistics are easy to remember, because of all the 9’s:

I’ll make up a statistic to go with that list: Every bill is 90 pages long! Ok, I don’t know how long they are, exactly. But they’re long. And dry. And complicated. So most legislators don’t have time to read them. Heck, most of the legislators who sponsor a bill haven’t read it. It was given to them by a lobbyist, and they depend on the lobbyist for money, so they put it up for a vote!

In such circumstances, how do other legislators know how to vote? In today’s world, the votes happen as a result of backroom deals — you vote for my legislation, I’ll vote for yours. You vote for this, and the party will fund you in the next election. And like that.

But you elected your representatives to represent you. Wouldn’t it be nice if they had advice they could trust, to be sure they’re voting in your best interest?

The problem they face in such circumstances is the same one you face at election time: Knowing who to trust, and getting trustworthy advice when you need it. A social advice system can solve their problem, as well as yours.

New movies come out all the time. There are reviewers out there, but word of mouth is another great tool. But when someone you know says that a movie is great, to what degree do you know for sure if they like the same things you do?

Maybe they like movies about relationships. Or movies with lots of explosions. It makes a difference! Since new movies and new music releases come out all the time, a social advice system could help you find the ones you care about.

Sure, you could wait until thousands of people rate the movie on Amazon. But you’ll have to wait a while for the reviews to accumulate. Or maybe you could find Yelp reviews online, or the equivalent. But again, given that the reviews come from anyone, how do you know the degree to which those reviews reflect your tastes?

To solve that problem, the advice system could keep track of past recommendations. It could then provide you with a list of songs, bands, or movies from multiple genres. You identify items you like a lot, ones you’re ok with, and ones you don’t like.

The system can then recommend advisors who are likely to reflect your tastes! As long their recommendations match your tastes, you keep them. And when it turns out they don’t, you drop them!

This version of the social advice system could be monetized, with advisors paying to use the system, and with subscribers paying for their services.

It’s easy to set up a Twitter account, and it’s easy to add hashtags on individual tweets. But there is no good way to categorize your tweets.

Suppose you are golf instructor who also has political views. Some people want to follow your political tweets, others want your golf notes. A rare few want both. Right now, there is no good for people to choose which tweets they want.

You can, of course, set up multiple twitter feeds — but it’s harder than you might think, considering that each needs a separate email address. That requirement forces you set up dummy emails that forward messages to your main account.

But with a social advice system, many of hashtags are categories. Those are “required tags”, one or more of which must be selected in order to make a tweet — and which (the good news) would not count towards your tweet character limit.

Since every tweet has one or more of the required hashtags, and since the advice system filters out tweets that are not of interest, a subscriber in our example can choose to get tweets on golf, or politics, or both.

How a Social Advice System Works

You can think of the original voting advice system concept as Twitter on steroids. It would work a lot like Twitter, actually. The only real modification to Twitter would be to allow hashtags to be defined with details, automated search capabilities that find your tags of interest, and the ability to store tweets under the tags they pertain to, so you can find them when you need them.

In general, creating a tweet in that system would be require you to select from a number of pre-defined hashtags. For the movie advice system for example, those tags would consist of the movie title, a set of rating tags, optional text, and an optional link for more information. (Since the tags are pre-defined in the system, and since they are required, they would not count towards the 160-character limit. Neither would the additional-information link.)

For the voting advice system, you would have the ability to specify hashtags you’re interested manually, in case you were following a race in another state, for example. But in general you would enter your address and zip code to automatically download a list of hashtags for your upcoming ballot — in the same way that the California League of Women Voters site, ____, currently lets you see your upcoming ballot, and get advice from major unions and news outlets.

To make a more general social advice system that is suitable for other uses, it would only be necessary to:

As always, one of the main features of the system is the ability to help you find advisors who are likely to give you good advice. Fortunately, such “social matching” algorithms are well defined. In fact, books have been written about them! They are currently in use in places like personalized music streams, personalized web ads, dating services, and Amazon.com. Of course, they’re not perfect. But it’s early days, yet. Over time, they’ll just keep getting better and better!