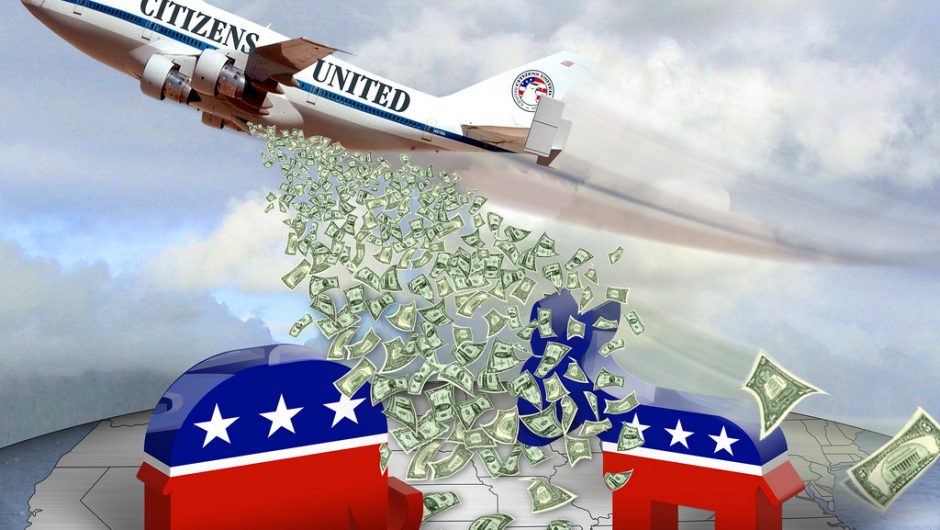 The Voting Advice System Will Be Rapidly Adopted

A voting advice system lets you vote with confidence on every choice, and gives you advice you can trust.

It’s clear that money is a problem in our system of government. Corporations spend $90b a year on lobbyists — that’s 90 billion dollars. Every year. They do it because it pays 0ff — for them. In fact, 90% of the legislation that Congress votes on is written by lobbyists — and many times, the Congressperson who sponsors the legislation hasn’t even read it! So corporations do well, under our system. Average Americans are doing less well, and the pace of societal devolution is increasing.

The solution is basically a matter of creating a Voting Advice network — letting people and organizations make recommendations, and then making it easy for someone to get all the advice they need to vote, all from people they trust, all in one place—but filtered, so stuff they don’t care about doesn’t show up.

But for most, it is difficult to connect those dots. Most people would like money to be taken out of the election equation, but they have no real confidence that it can be done — or that a voting advice system is the solution that will do it.

People Will Use It

As a voter, you will use the system because it solves the fundamental problems of gathering information, and knowing who to trust. So instead of going to the polls only knowing for sure how you want to vote on one or two things, you will be confident that you know how you want to vote on every single issue, large and small — and you’ll have all of that information gathered together in one place.

The Voting Advice System will be rapidly adopted. It solves the voter's biggest problems... Click To Tweet

Politically active organizations and individuals will also use it, because it gives them an easy way to reach everyone who trusts their advice. They’ll use it because it’s easy and because it costs virtually nothing.

For those reasons, voters and advisors will use it. And because they use it, society’s problem gets solved.

In California, the League of Women Voters already has a database of address and ballots, so you can enter your zip code and address to get a copy of your upcoming ballot. They’ll then list the endorsements given by 5 or 6 major organizations, at Smart Voter.

That system is a valuable proof-of-principle. (I, for one, reference that site in every election.) But we can democratize that system, and expand it, so that anyone (or any organization) can make endorsements. The resulting network effect is so efficient that advertising becomes irrelevant. As a result, money becomes virtually irrelevant. A few campaign speeches, interviews, and reputation will be sufficient to get a good candidate elected, and a good ballot measure passed.

The really good news is that independents are the 5-10% of the electorate who decide elections. And as a raving “independent” myself, I know that we wake up at the last minute and wish we had information we could trust! So it doesn’t take anything like 80% or 90% penetration to make a difference.As little as 5% to 10% penetration into the voting population would be sufficient to make money all but irrelevant to the process.

The ideal system would use filtered RSS feeds (like Tweets), so everyone simply set up an “advice” feed that people can access. That system avoids having a central server that could be compromised, and it avoids the identity issues that would go along with a central server — not the least of which would be the need to manage official spokesfolks for corporate identities. (Just made up that word. Pretty cool!)

But doing it requires a lot of collaboration:

Once awareness snowballs, it’s “game over” for the billionaires and mega corporations who currently own American government. The system has a several additional advantages, as well. In particular:

Quality and Quantity of Information

There are a large number of thoughtful individuals and organizations who could be giving you useful advice, at election time. Right now, you hear from some of them — but by no means all. But a large number of potential advisors just waiting in the wings, ready to advise you!