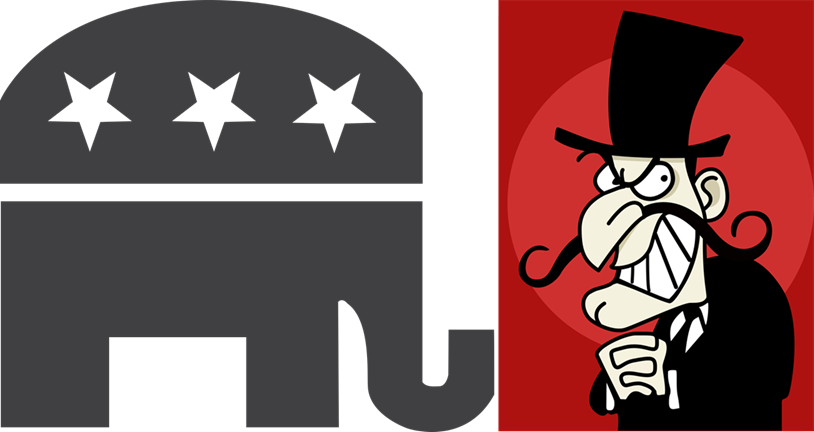 (Originally posted at Quora.com, and reposted to LinkedIn. It turned into a great summary, so I’m posting it here for good measure.)

In the 1980’s, the Republicans spent millions to win state legislature seats. In 1990, after the every-decade census, they were in charge of redistricting—which let them gerrymander their way to many a win.

That made the Democrats realize that they needed money! Without advertising, they couldn’t win, so they began taking corporate donations. Without those donations, they can’t compete for the seats they need to keep redistricting fair. With them, they are bought and paid for by corporate interests.

The result, for working families, has been a disaster. Because, ever since, every decision made by either party has favored Wall Street and megacorporations at the expense of general income and quality of life.

The answer, as I see it, is a Voting Advice System—a system that lets people use a specialized Twitter feed to get voting advice from people and organizations they trust. In time, that system would make advertising expenditures virtually irrelevant, and make massive campaign contributions essentially meaningless. Add your name to the Declaration of Support today!